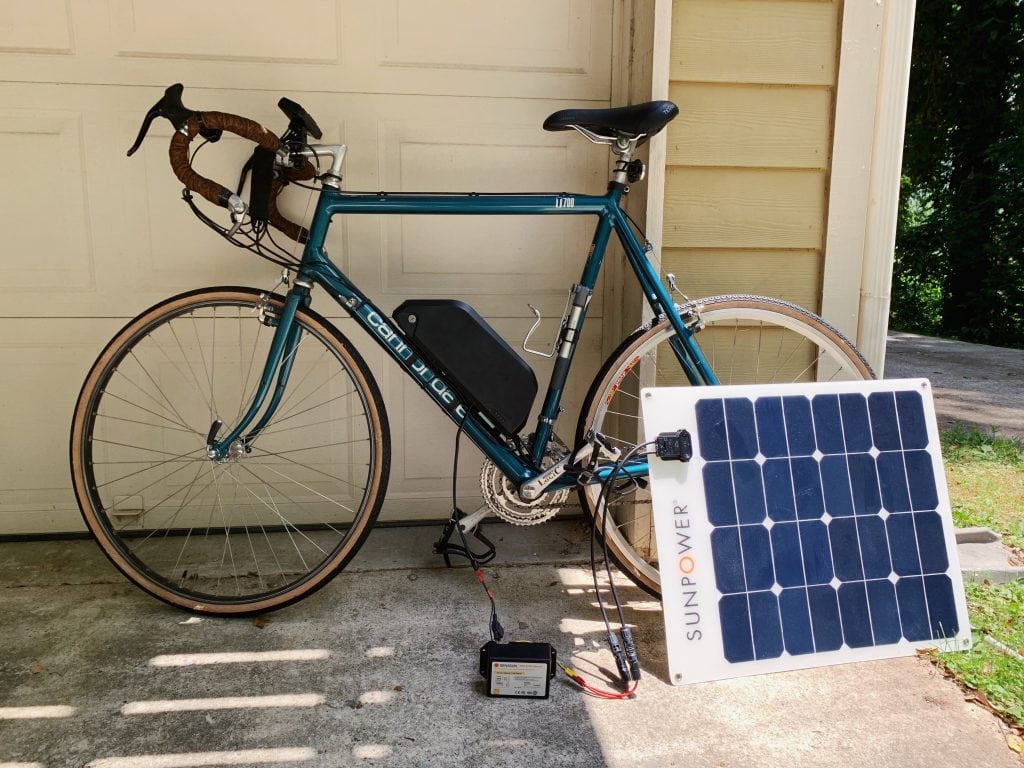 The solar e-bike is a vehicle that uses solar technology such as battery packs, solar panels, and nano solar technology for running the motor. These bikes also involve various sensors & electric displays. Solar e-bikes are considered a safe, convenient, and affordable alternative to public transportation. Owing to an array of benefits offer by e-bikes including lightweight motors, quickly rechargeable batteries, and technological advancement of bike components, popularity of solar e-bikes are gradually increasing.

The major driving factors of the global solar e-bike marketincludefavorable government regulations and policies to encourage the use of solar e-bikes, increase in fuel costs, and rise in interest in cycling as a fitness & recreational activity. However, high purchases & maintenance cost along with low operating efficiency of solar e-bikes as compared to traditional bikes are hampering the market growth. On the other hand, technological advancements in solar e-bikes and enhancements in the bicycle infrastructure presentimmense opportunities for the market growth in the coming years.

The outbreak of the Covid-19 pandemic negatively impacted the global solar e-bike market, owing to implementation of the global lockdown which reduced the usage of public transportation and solar e-bikes. Flight cancellations, travel bans, and quarantines led to massive slowing of the supply chain and logistics activities across the world. E-bikes manufacturing facilities and bikes stores were closed in the initial period of the pandemic, which affected the overall production and sales of solar e-bike.

Based on motor type, the HUB motor segment is estimated to account for the highest market share in 2030,due to several benefits associated with a HUB motor, surge in awareness regarding global warming, and change in user preference toward adoption of zero-emission vehicles. Based on application, the daily commute segment is anticipated to hold the largest share in 2030, attributed to increase in inclination of commuters toward usage of e-bicycles as cost-effective & eco-friendly transport solution. Based on consumer, the urban segment is projected to dominate the market in 2030, owing to significant rise in vehicular population and traffic congestions along with stringent regulations on gasoline and diesel vehicle emissions in metropolitan urban areas.Based on region, Asia-Pacific is expected to hold the highest market share in terms of revenue in 2030. Growth in this region is driven by increase in collaborations between various foreign investors and domestic players 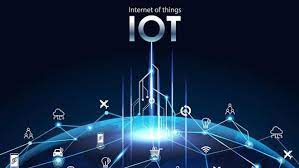 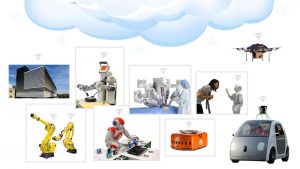 Cables and Wire For Aerospace and Defense Market Expected to Reach $43.8 Billion By 2031 Allied Market Research